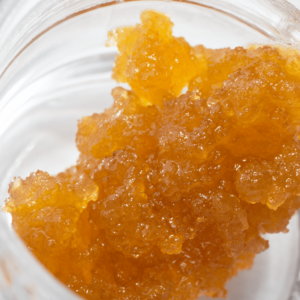 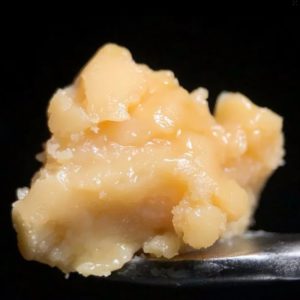 With an 80:20 indica/sativa ratio, the strain is an indica dominant hybrid with a bit of history of its own. It began its journey from Holland in the early 1980s and made its way to the United States. It has grown immensely popular and is a cross between Hash Plant strains along with Northern Lights #1, or so they say. Each nugget holds a woody, earthy aroma, which is sweet at the same time. The smell can easily be identified but is not as potent as you would expect it to be. The strain has a spicy and delicious taste to it that will most definitely send a chill down your spine, out of excitement that is. The buds are tight and are completely covered by resin along with green leaves with red hairs. After smoking the strain, you will feel exceptionally relaxed. However, do not be surprised if you feel sleepy and are locked to your couch. What is really interesting about the strain is that it has numerous medical applications at the same time. Essentially, it is used by patients suffering from insomnia. But considering its pain fighting effects it can also be used to treat chronic pains, aches and even migraines if the situation demands it.

Be the first to review “Hash Plant” Cancel reply 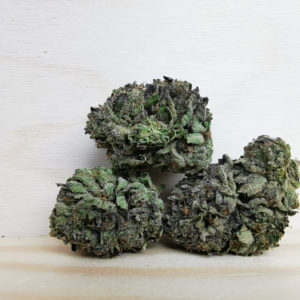 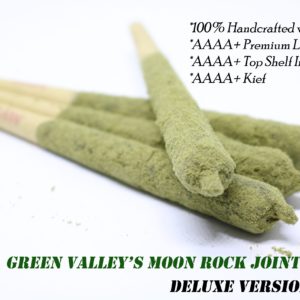